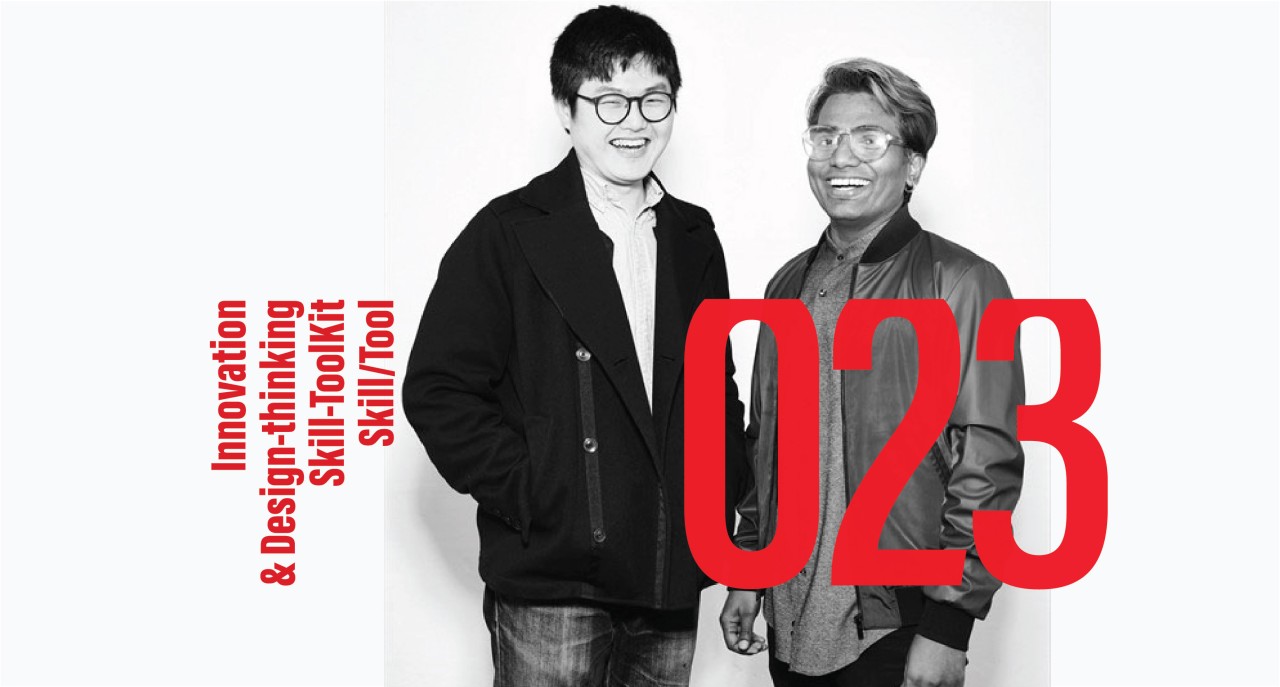 If you ask people, what is the CULTURE?

The answer you often get is, it’s related to festivals or rituals.

Whenever we face confusion in understanding the definitions, the most sensible thing to do is to refer an academic explanation and have a corrected frame of reference.

CULTURE – beliefs, customs, practices, and behaviors of a particular nation or group of people

Why is it important for Innovators and Design -thinkers to study the CULTURE and CULTURE Habits is because more than 25% of product purchase decisions are determined by cultural relevance. Another reason is that cultural values are important because going far from them is not possible for consumers.

Another example is that I lived in India before I came to the United Kingdom, but I never heard the word ‘Curry’ before. After I started living in London, one fine day, I visited a Curry House. To my surprise, it is the same Rajma, Chole, and Paneer ‘Sabjees’ with less spicey are called the ‘Curries.’ The ‘Subject’ made relevant to the British taste-buds.

In conclusion, if Domino hasn’t made itself relevant, it could have lost more than 25% of business in India. Henceforth, innovators or design-thinkers must acknowledge the study of cultural habits as part of their practice. 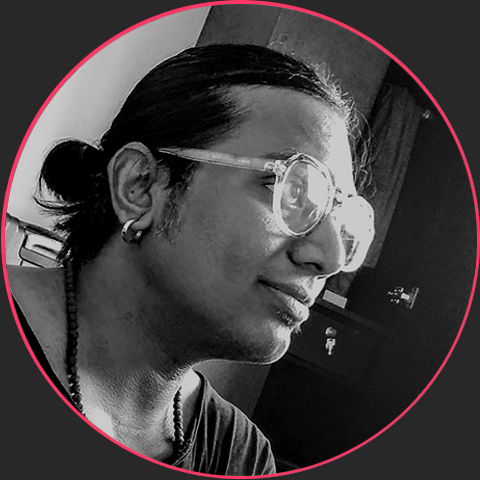